Show pictures straight from URLs in Access kinds and reports

Typically, the strategy to produce pictures in Access forms and reports is always to download that is first from URLs up to a folder, record the path in a table and then let the form or report pull the pictures from that folder.

But then let Windows retrieve the images automatically from the URLs?

Scenario 1 – down load and Display 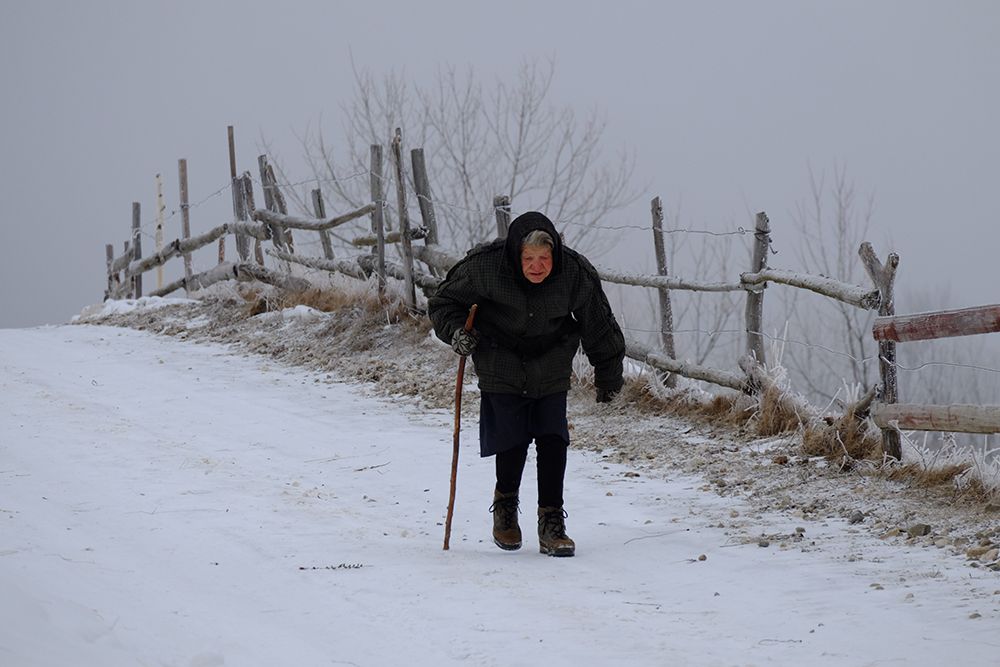 To produce a photo from some remote location in your type or report, you would first download the picture file, save yourself it in a folder, then specify in the job where in fact the photo is found. The file can be saved locally or at a shared folder on the community.

Whenever you open your type or report, the picture control uses that information to retrieve the image and display it.

This means that all images files have to have been installed and kept before the report or form is exposed or the pictures can’t be exhibited and may even cause rendering associated with the report or kind appearing garbled.

The cleanest, simple, and method that is speedy to utilize an API call URLDownloadToFile . The below function shows how to download the images up to a path that is specified

The downloaded path to the image will need to be stored in the database to allow the image to be l ked up with this method. Your form or report will then have the ability to display the pictures, even in the event the user is offline from the Internet. Additionally, in the event that photos are planned to be used somewhere else – for example as accessories to emails – any photo can easily found because the path is stored in the database.

In case the foundation files aren’t supposed to change, you’ll set the parameter N verwrite to True . Then the copies that are local not be overwritten, and time will likely be conserved since the source files won’t be l ked for.

But what if you truly don’t take care of storing the image files, file names, files, or system shares and simply wish the pictures to be presented? END_OF_DOCUMENT_TOKEN_TO_BE_REPLACED