Carrie Lam labels protesters enemy of this people, vows they ‘will never win’

Hong Kong Hong Kong leader Carrie Lam has labelled protesters the “enemy regarding the individuals” and vowed they “will never ever win”. 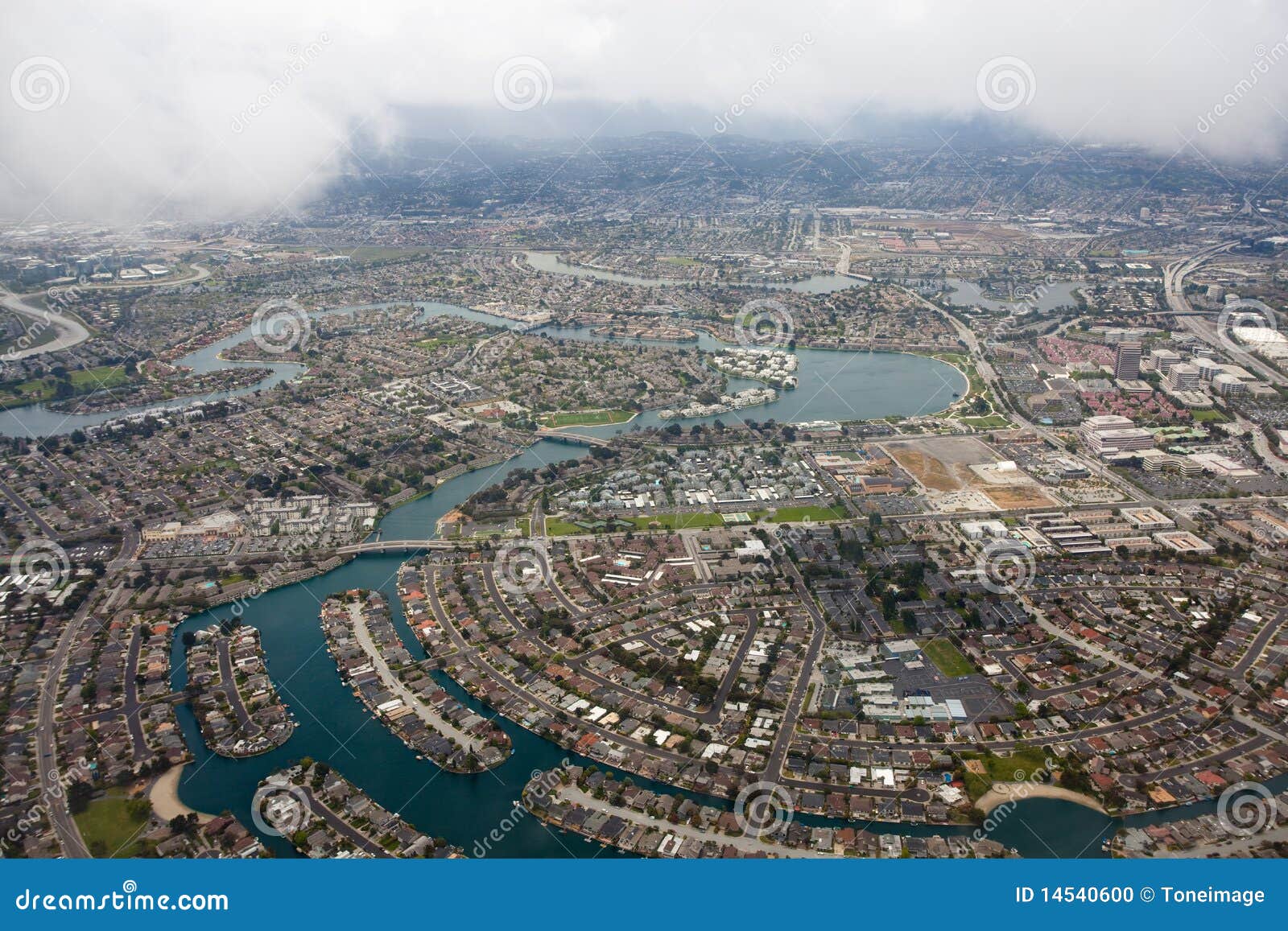 Lam’s stern language came a week after ending up in chinese president xi jinping in the mainland, as well as on on a daily basis by which 60 people were injured, two seriously, as police appeared our website to toughen their response to protests.

An unarmed protester that is 21-year-old shot into the upper body with live ammo by authorities in the early morning, and a guy ended up being set on fire by protesters hrs later on.

“If there’s still any wishful thinking that by escalating physical violence the Hong Kong SAR federal government will yield to stress to fulfill the so-called governmental needs, i am causeing the statement clear and loud right here that will not happen,” Lam said at a press meeting on Monday night.

Lam stated establishing a guy on fire because he had been arguing with protesters was a “completely inhumane work that no body should condone”.

It ended up being said by her was unacceptable to say police were away from control. Yet Amnesty Overseas had earlier described police actions on Monday as just that, following the sh ting regarding the protester at close range, plus an event in which a policeman drove their motorcycle at high speed as a crowd of protesters. END_OF_DOCUMENT_TOKEN_TO_BE_REPLACED